she is the slayer
deth is her gift!

''I don't mean to sound cruel or vicious, but I am, so that's the way it comes out''

Shine! Shine!
The lights of good works shine!
The watch before the city gates...

''I don't mean to sound cruel or vicious, but I am, so that's the way it comes out''

This is a message to the human race
and how sometimes people can end up doing evil things.

This story is about one young man and the monster he becomes.

His parents were drug addicts and they did not love him very much.
As a baby let him cry for hours and hours.

He was born into this world alone.

When he entered school all the kids made fun of him.
He was different. They pushed him on the floor.
They spit on him, and called him faggot.

Everyday, they striped his sole away.

Years went by and he became imune to the pain
and nothing but hate did remain.

As a teenager no girls would ever date him...
he would just watch pornography all day he wanted to die...
and he just looked out the window and watched the world go by.

He began to take drugs and became addicted to drugs
and sold his body for drugs, no one could stop him.

One morning he was leaving an after hours club high on cocaine,
and he looked at the ludicris people walking to work in the bright sunlight
and he thought to himself
"I am going to destroy the world".

"So many people how can I kill them all" he thought.
"A virus" came to his mind...
and he went home to his small apartment to plan the end of all mankind.

"I will do research on deadly viruses and I will how learn how to spread them"
he thought to himself.
So he searched the internet and discovered exactly what he need to know...
his plan was now all ready to go.

One part hate, one part fear, one part queer, Oh lord bring me near!
And with a billion thoughts in his head
of all evil words people said
He spread the virus to make them all dead. 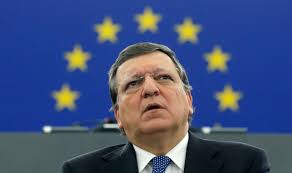 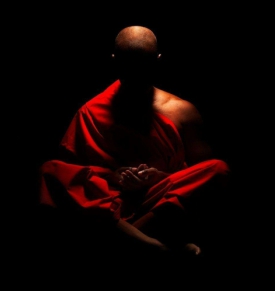 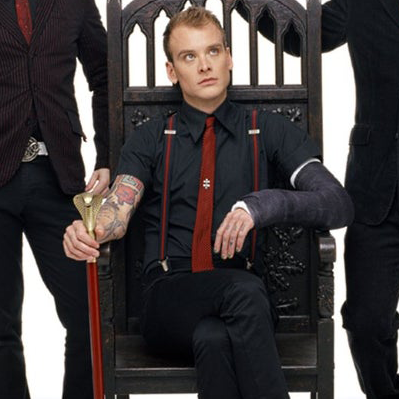 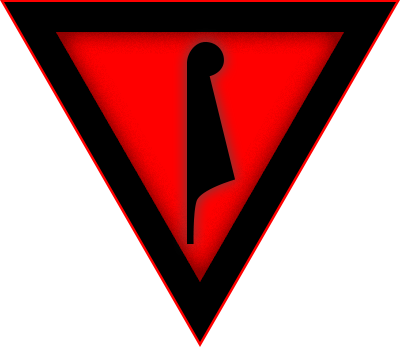